Rethink, renew and rebalance the unnatural conditions of the production processes of your business.

A global tool aimed at companies that want to reduce CO2 emissions and inorganic plastic pollution.

Communicate your sustainable choice to the world…
Testify and Innature yourself. 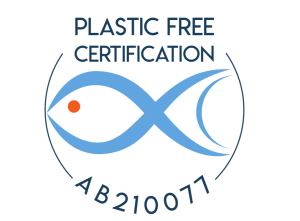 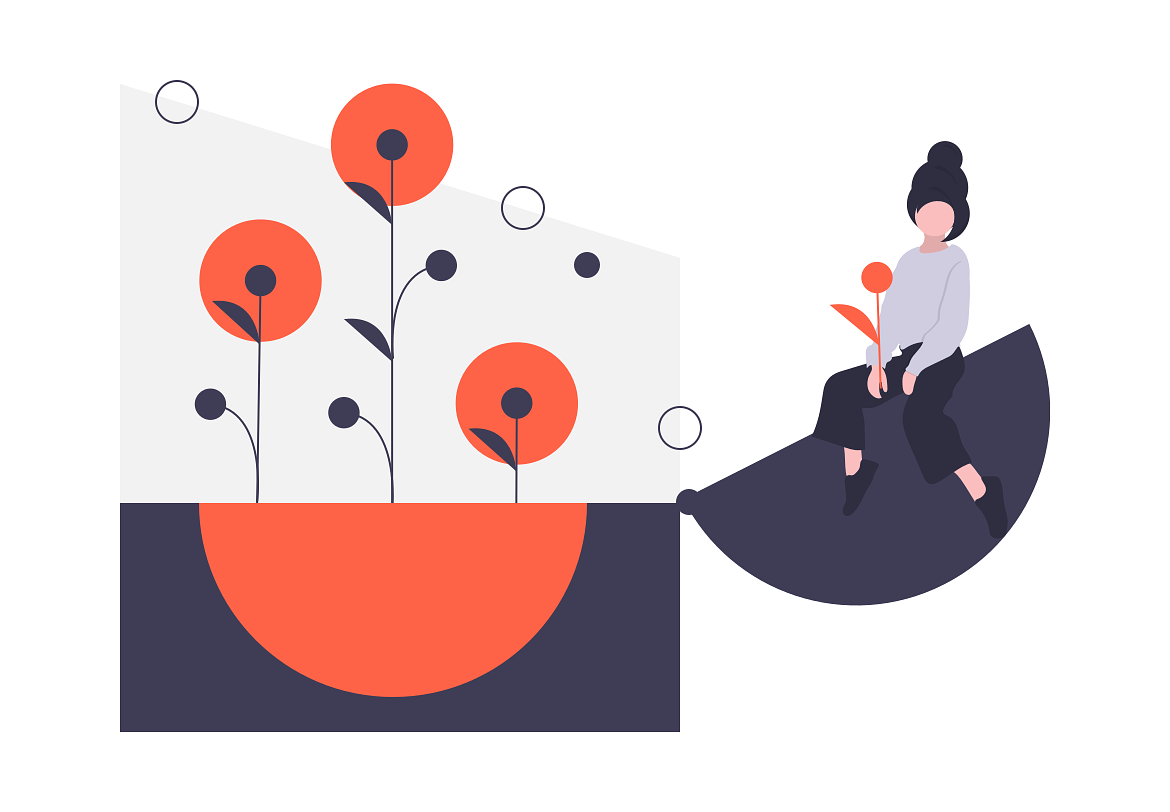 The problem with plastic

Most of plastic we daily use isn't totally biodegradable or compostable.

It means that it doesn't rot, like paper or food, hanging around in the environment for hundreds of years.

Each year, 400 million tonnes of plastic is produced and 40% of that is single-use plastic, that we'll only use once before we trash it.

Water is life's matter and matrix, mother and medium. There is no life without water.

Trees are the pillars of the world, when the last trees have been cut down, the sky will fall upon us.

We live not, in reality, on the summit of a solid earth but at the bottom of an ocean of air.

Even the greatest fire always turns to ash.

The plastic pollution does not only affect earth and water of the planet, but also the atmosphere that surrounds it.
Although there are not many studies about it, it’s clear that microplastics can be transported for very long distances.
In this way, even the most remote corners of the planet get contaminated, through wind and snow.
The analysis of some samples of snow from the Swiss Alps and the Arctic has revealed a high, abnormal concentration of microplastics.
The snow absorbs the microplastics in the atmosphere and releases them on the ground or in the water when it melts.
The problem of air contamination requires careful analysis and quick solutions, because it involves and affects all living beings.

In 2050 there will be more plastic in the sea than fish. Every year, about eight million tons of plastic ends up in the ocean; it means a full garbage truck discharged into the sea every minute. Between 60% and 90% of the rubbish accumulated on coasts, on surface and seabed is made up of plastic. The statement is by the Ellen MacArthur Foundation and highlights in all its urgency the problem of abuse of disposable non-biodegradable plastic products, thar are not (or cannot be) properly disposed of, and end up in the sea.

Some types of plastic, from fossil sources, decompose into smaller and smaller residues: microplastics.

In this way, in addition to waste such as cigarette stubs, shopper and plastic caps, that cause death by suffocation of various sea species, microplastics threaten the survival of the entire marine habitat with constant, inevitable intoxication.

In the study “Microplastics as an emerging threat to terrestrial Ecosystems”, published recently by a team of researchers of the Leibniz-Institut für Gewässerökologie und Binnenfischerei (Ligb) and Freie Universität Berlin su Global Change Biology, results that soil pollution is 4 to 23 times greater by microplastics than sea pollution.

Microplastics and nanoplastics are small residues that remain in the soil as a result of the decomposition process of plastics from fossil sources.
This has devastating effects on the ecosystem for the entire food chain.
During the decomposition of plastics, additives released (phthalates, bpa, etc.) interfere in the hormonal system of living beings.
Decomposition residues permeate soil, altering its characteristics and affecting fauna habits and nutrition.

Human beings also take microplastics every day, both through their diet and clothes they wear.
Microplastics have been found not only in foods such as meat and fish, but also in salt, fruit, vegetables and sugar.

On a global scale, recycling percentages of disposable plastics from fossil sources are still very low. Actually, it is one of the largest percentages in the plastic category responsible for the massive pollution of the planet. In addition to the abuse of single-use products that are not compostable, the problem of their disposal is even more urgent.

Incinerators, often used as a “solution” for the problem, can only receive undifferentiated waste, that, through combustion, is transformed into energy.
But energy-efficiency is rather low and does not justify constant work of incinerators or the proposal to build new ones to solve waste management.

It is necessary to rethink the way of consuming objects and products with attention both to their life cycle and their disposal as residues.

PlastiFreeCertification believes in the opportunity and the urgency for human beings to be more conscious about their key role in the enviromental protection.
Human are the only ones responsible for the current dramatic pollution situation, but they also have in their own hands the responsibility and the opportunity to make up for the mistakes of the past and to implement effective strategies of environmental protection and sustainability.

To take care of the processes of choice, consumption and disposal of products, without neglecting the necessity of Humans and Planet to act synergically.

To meet current needs safeguarding the right of future generations to have and implement the necessary instruments to ensure the satisfaction of their needs, in harmony with nature.

To be aware of our own freedom to choose and to act ethically, taking care, through our own actions, not only of ourselves but also of the others.

The certification process is based on four simple steps.

The plastic used in the organization

Identification by the organization of KPI

PlasticFreeCertification resources are just its people, who have consciously chosen to promote actions aimed at the protection of the planet, putting in place their passion and competence.

The strength of Plastic Free Certification training, inspired by Agile Model, is the ability to adapt exactly to every type of company, ensuring efficiency and flexibility.

Aware of the value of the Plastic Free Standard, auditors ensure impartiality and fairness to the companies, to protect both themselves and PlasticFreeCertification.
Contact us to learn more about the Standard Plastic Free

Our participation in Hospitality 2020

Our meeting with Joan Antoni Melé

The presentation at the Chef World Summit in Monaco

The new (plastic) island between Corsica and Elba