...Towards the pollution of the Planet

Few weeks ago The Guardian published an interesting analysis about the main producers of disposable plastic waste in the world and the data are surprising (perhaps).

Twenty companies, by themeselves, produce over 55% of all disposable plastic waste in the world.
With a dramatic impact on the whole ecosystem.

Who are these companies? And why do they produce more disposable plastic waste than the whole world population?

At first positions of the list, some of the largest oil and gas companies.

Eleven of the companies are based in Asia, four in Europe, three in North America, one in Latin America, and one in the Middle East.

But how can these companies operate almost undisturbed?

Maybe we can not do much against these giants, but we can adopt plastic free consumption strategies to reduce the demand for disposable plastic, thus discouraging production and supply.

If you want to know more about single-use plastic production, check the website of Minderoo Foundation.

with our certification you calculate the CO2 saved 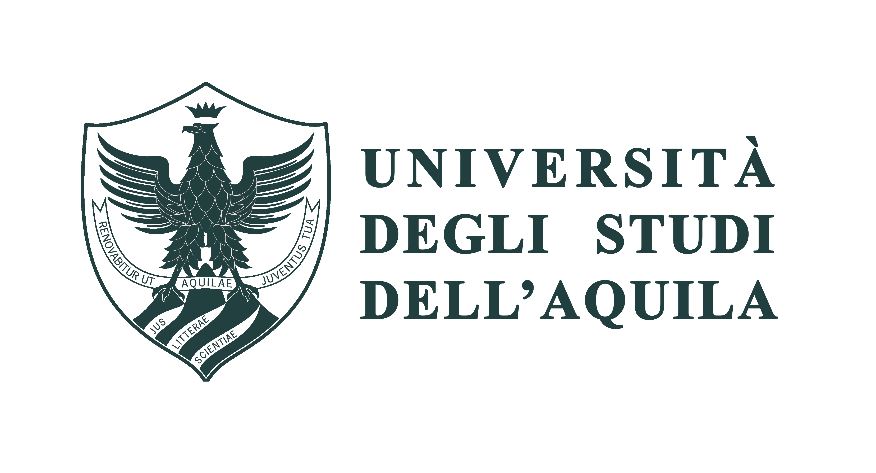 do you want to get certified? ask for information

Choose which cookies you want to authorize. You can change these settings at any time. However, this may result in the subsequent non-availability of some functions. For information on deleting cookies, consult the help function of your browser. Learn more about the cookies we use.

With the slider, you can enable or disable various types of cookies: